The Chinese Agricultural Technology Demonstration Centre currently under construction in Salima will be opened late next year, Chinese Ambassador to Malawi Pan Hejun has disclosed.

Speaking in an interview in Lilongwe recently, Hejun said the centre, which will be the first of its kind in the country, will help in the development of agriculture as farmers will be taught new methods of irrigation farming.

“This is a new centre which will focus on irrigation. It will be run by the Malawi Cotton Company, but we will also have our experts there to teach farmers new farming technologies because Malawi, being an agro-based economy, needs to take irrigation seriously,” said Hejun.

The centre, which will stand on a two-hectare piece of land, will have accommodation units, classrooms, laboratories as well as recreational facilities. Hejun said the relationship between Malawi and China will continue to grow. He said China is ready to assist the country move forward.

“For the past five years that we have been here, we have helped the country improve its infrastructure and we will always be there for Malawi because our relationship is a long-lasting one,” he said.

Major projects the Chinese are implenting in Malawi include the Karonga-Chitipa Road, the New Parliament Building, the Presidential Hotel and the Bingu International Conference Centre. Currently, the Chinese are constructing a state-of-the-art international stadium at Area 49 in Lilongwe.

Expanding tax base should not just be a song 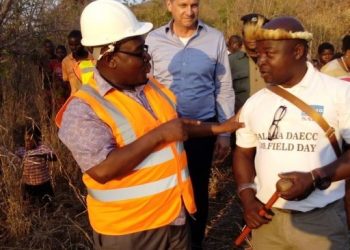 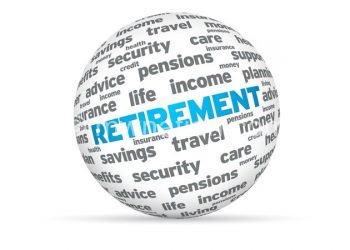