by Albert Sharra
in Editors Pick, National News
2 min read
0
Share on FacebookShare on TwitterShare on WhatsAppShare on LinkedinLinkedinShare via Email

World Vision on Friday took a swipe at government and fellow non-governmental organisations (NGOs) that donate relief items to same people affected by floods and drought every year.

Looking dejected and wondering why everyone thinks it is in order for organisations to be there every year to support people affected by same disasters, World Vision country director Robert Kisyula said it is time to say ‘enough is enough’.

Kisyula said this during the launch of the 2015/2016 Malawi Vulnerability Assessment Committee (Mvac) national humanitarian response at Mthumba Primary School ground in Chikwawa.

While agreeing with Kisyula’s sentiments, Malawi government questions the practicability of such a stance.

Secretary and Commissioner for Department of Disaster Management Affairs (Dodma) Benard Sande wondered whether what the donors do to people in various areas is enough to end their poverty and enable them to stand alone.

He, however, said government is not encouraging relief aid, but called for concerted efforts that will take people towards food security.

“I agree with the suggestions and indeed we need long-term solutions that begin at preparing for floods and drought. Government is committed and we will make sure no one dies of hunger. We are also prepared for the next rainy season as it has been predicted that there will be strong El-Nino,” said Sande.

Kisyula asked government and its partners to consider declaring this year’s humanitarian response the last.

“This is not sustainable. I will not be happy to be here next year distributing food. This is not development. We must rethink our approach and this change should be facilitated from grass roots. I think this is the last time we are doing this,” said Kisyula.

He reminded the gathering that he was in the district in January launching a relief programme for flood victims and was not happy to be there again to launch another relief for drought. He branded Malawi a rich country of natural resources that does not deserve what is happening now.

On her part, World Food Programme (WFP) country director Coco Ushiyama said it is possible to end hunger in Malawi, but not before the country changes its way of doing things.

She said an effective and swift humanitarian response is critical, but that alone cannot resolve other structural challenges and deeply-rooted vulnerabilities.

The impact of removing JCE 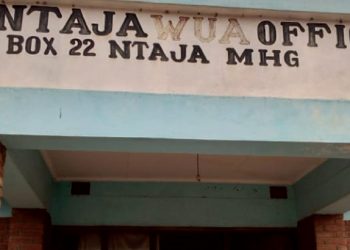 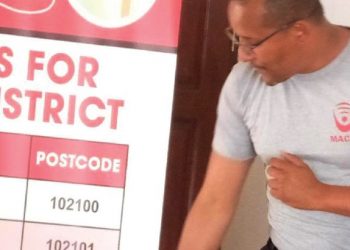 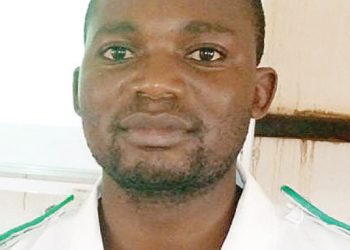