From grass to iron sheets

by Albert Sharra
in Development, Editors Pick
3 min read
0
Share on FacebookShare on TwitterShare on WhatsAppShare on LinkedinLinkedinShare via Email

There is nothing sweet about the house which Effie Wilesi, 52, of Robin Village, Senior Chief Chikumbu in Mulanje District lives.

It is not just small: one bedroom, a single door and without a window. It also has cracked walls, almost on the brink of collapse. During the rainy season, it leaks, turning the floor into a sea bed.

“That is how we live, especially during the rainy season. We just pray to see another morning. We live under a death trap,” says Wilesi, a widow of four children.

“This is the house my husband left. I used to make a lot of money when I was in good health. In fact, I was planning to build a modern house. The dream was shattered because of illness. I am spending a lot to keep myself healthy and feed the family,” she says.

There are many people in Chikumbu’s area who share Wilesi’s story. In fact, Chikumbu says she was not surprised when the majority of the villagers proposed Wilesi’s name when Mudzi Transformation Trust (MTT) officials visited the village to identify beneficiaries.

At first, Wilesi—who is a United Democratic Front (UDF) member—thought she would not be considered. She thought the initiative was only for People’s Party (PP) members.

Today, MTT has built a modern two-bedroomed house, with cement floor and glass windows for her.

“Dreams are realised in different ways. I never expected to sleep in a modern house like this anytime in my life, but God has made it,” she says.

Wilesi is among the seven beneficiaries of MTT whose houses have been completed in Chikumbu’s area.

Unlike the farm input coupons which have messed up the relationship between village heads and the villagers, Chikumbu says none has ever lodged a complaint to her of favouritism in the MTT project.

“I urge villagers to come up with names and to make it a point that they do not attach political affiliation,” she says.

Chikumbu says her area many poor families who live in houses that can collapse anytime.

She says her draft list has 50 families who need better houses. She says the majority of the families are poor that they cannot afford to construct a modern house.

MTT executive director Macward Themba says his office was shocked when it learnt the story of Wilesi. He said the real stories about Malawi are written in the villages and while most people think it is easy to live in a modern house, it is not the same story to most Malawians.

“Think of a situation of a family sleeping while seated because the house is leaking; the walls have cracks and are being soaked by rain. It is risky and because we have many of such families, we will continue building houses for them. President Joyce Banda has lived in the village and she knows how the majority lives. This is why she is encouraging us to continue constructing the houses and we are trying to be professional by making sure deserving people benefit,” says Themba. 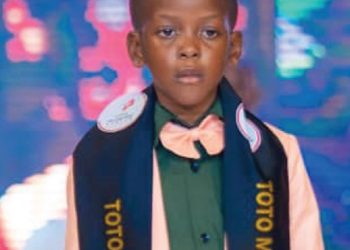 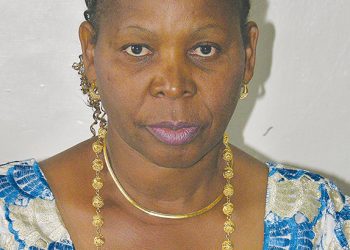