Christmas and New Year season is a time of reflection, a time of mending relationships with one another, but most importantly a time of sharing.

Realising this, hip hop musician Gwamba has asked the corporate world to join him as he launches his Feed the Streets Campaign, which aims at sharing lunch on Christmas Day with street kids and the elderly.

“It’s something that will start this year but it will be an annual event. I will be buying lunch for street kids and old people in the streets during the festive season and interact with them,” said the Bola Kusache hit-maker, adding that the campaign is open for all to join.

The artist said he is targeting to reach out to about 1 000 people in the streets of Lilongwe alone.

“We have contacted several companies but no company has come forward yet with feedback. But my fans are excited with the development. There is a positive feedback on Facebook and Twitter.

In October, the artist, together with Nesnes, held a motivational talk to pupils at Chichiri Secondary School in Blantyre.*+ 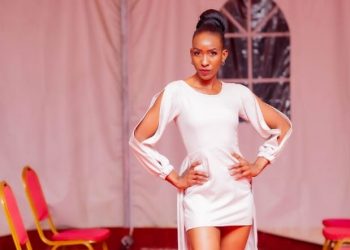 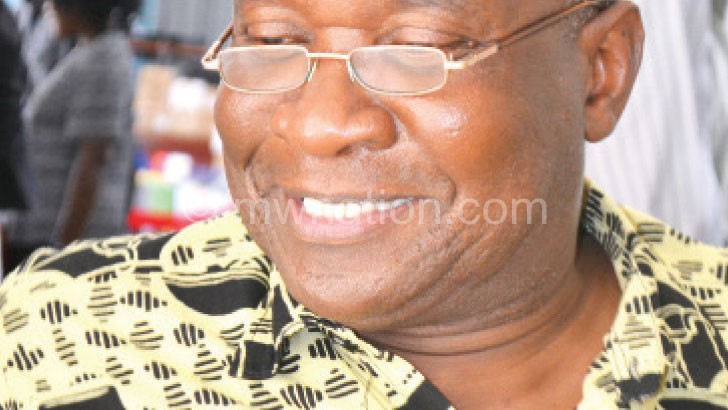