No Result
View All Result
Home Sports Top of the Sport

It was Chester’s show

I wasn’t there when the Blantyre derby—the most sought after fixture on the domestic scene—which features age-old rivals Nyasa Big Bullets and Be Forward Wanderers returned home at Kamuzu Stadium in Blantyre on Saturday.

But I learnt from those that were privileged to witness the occasion that it was a vintage show, the stuff of footballing fantasy which charmed the turnout and there were also scenes so lovely—the sights and sounds from the terraces, the rhythm of the drumbeat and, the cheers and jeers from the stands. 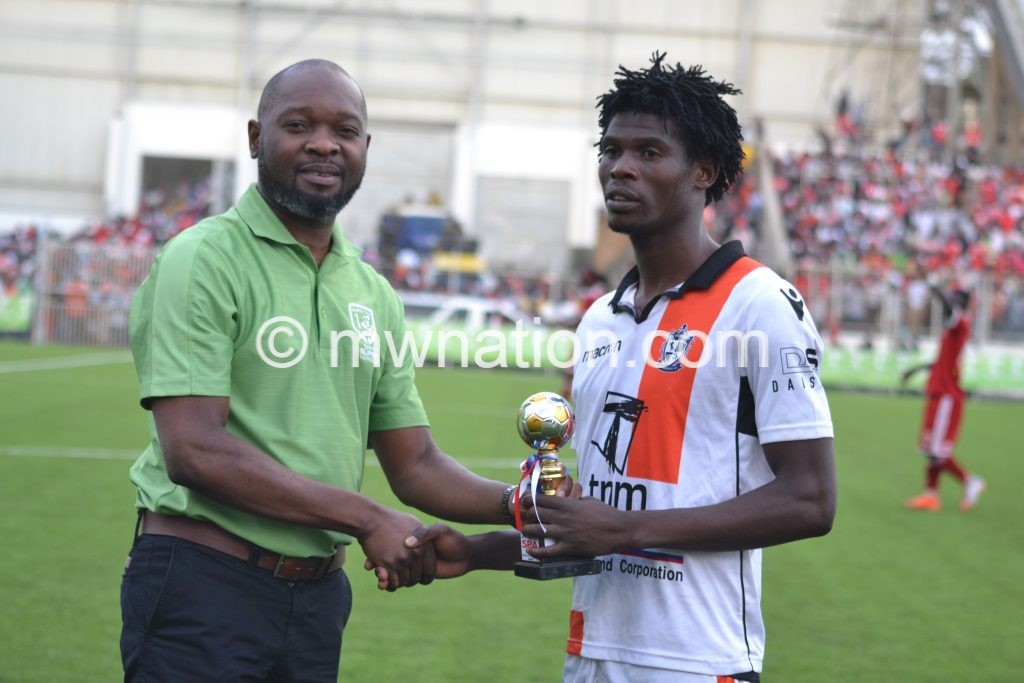 Incredibly, it was two veterans who hogged the limelight with Esau Kanyenda giving the Nomads a first half lead before Fischer Kondowe replied for the People’s Team.

It was once again a reminder of the adage that ‘age ain’t nothing but a number’ and it made me recall the interesting story I read a couple of years back about a 96-year-old Indian man Ramjit Raghav and his middle-aged spouse Shakuntala after they welcomed their second son.

Ramjit had reconfirmed his record-breaking virility as the oldest dad. During an interview with The Mirror of England, the old man said age is no barrier in one’s quest to achieve his or her goals. He even bragged about his sexual prowess, saying: “I do it three or four times a night.”

And then his wife chipped in with praises of his old hubby, saying: “He performs like a 25-year-old man and sometimes he can go all night. Actually, it doesn’t matter how old he is.  He doesn’t seem old to me.”

And so for the umpteenth time, just like Ramjit, Esau and Fischer proved that age indeed ain’t nothing but a number and that self-belief is the name of the game. That said, the afternoon belonged to Nomads’ playmaker Yamikani Chester and we cannot turn a blind eye to his a vintage show which earned him the man-of-the-match accolade. Osamubela shine. I hope my good friend Ronny van Geneugden was there and got a glimpse of Chester’s magical skills. Uloliwe, uloliwe wayidudula, neng’asiza hah! (Oh yes, the train is pushing). Glory be to God.

At last, a derby worth its salt