Police in Lilongwe are keeping in custody two men suspected of attacking a businessperson and robbing him of K5.6 million.

National Police spokesperson Rhoda Manjolo told Malawi News Agency (Mana) in an interview Thursday that the incident occurred on the night of August 14 and that the two had been on the run until police arrested them on Tuesday following a tip-off.

Manjolo alleged the suspects, armed with sharp metal objects broke into a house belonging to Geoffrey Chimombo in Lilongwe’s Kawale Township where they attacked him before going away with K5.6 million.

She said Chimombo, 38, survived the attack and will serve as key witness when the suspects appear in court to answer charges of robbery with violence which is contrary to Section 301 of the Penal Code. 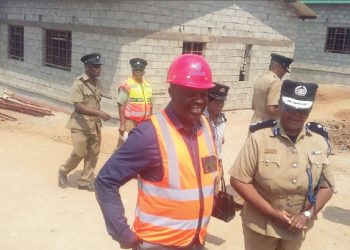 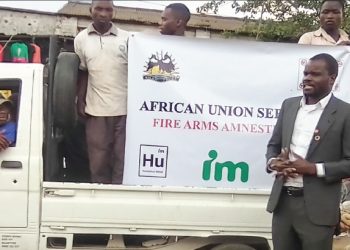