Nedbank Malawi has described 2014 as a bumpy and challenging year for the country largely due to lower tobacco prices, sharp kwacha depreciation and high interest and inflation rates, among others. He said time has come for the country to look at other alternatives instead of depending on donors who have held back budget support this fiscal year.

Guta, however, said 2014 was a good year for the bank because its customer base has grown and has also gained large acceptance by all.

“This was a year of repositioning for Nedbank where we started recognising customers depending on sectors and segments,” he said.

Looking into the future, Guta said Nedbank, which has one automated teller machine (ATM) in Mzuzu, plans to expand its ATM networks.

In his speech, mayor for Mzuzu City William Mkandawire urged the bank to be involved in corporate social responsibilities in the city.

“Going around Mzuzu, there is a lot that the bank can do. The city council is incapacitated when it comes to waste management; hence, the bank can come in,” he said.

Mkandawire said it is a challenge when the council asks for support from organisations because most of them are headquartered in Lilongwe or Blantyre. 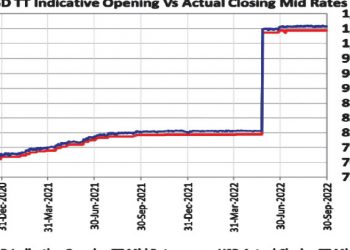