Bar of soap wrecking my marriage

My husband of many years has lately developed a habit I cannot fathom. He keeps a bar of soap and a bathrobe in his car. When I asked him about this strange behaviour, he explained that he usually takes a bath at his workplace when it is hot. I surreptitiously asked one of his workmates if they have a bathroom at the office and she said no.

When I confronted him with my discovery, he changed tact and said it was, in fact, a neighbouring office that has a bathroom. I don’t believe him. I suspect he uses those items after sleeping with other women in lodges, so that I don’t smell the scents of the soaps that are normally supplied there.

His conduct has taken the fire out of our marriage and I can no longer look at him with the same eye of passion as I used to do.

What should I do? Should I divorce him?

I am glad your husband takes the matter of personal hygiene seriously. Instead of being all over him, I suggest you encourage him to have a supply of condoms handy. You and I know what mischief he’s up to and the least you can do is push him away. Be supportive of him. He will soon come back to his senses. But make sure he comes back when he is healthy, not only mentally, but also physically.

All things considered, I must admit that I find your obsession with the bar of soap enchantingly laughable. Would you seriously wreck your marriage over a bar of soap and a lousy bathrobe? Let’s say you go to court to file for divorce and the judge asks what your grounds for divorce are.

You respond: “Your honour, I suspect my husband is having an affair.”

“A bar of soap and a bath towel, your honour!”

Take it or leave it, you will be the laughing stock of the world!

The thing is, my dear Obsessed Grace, when it comes to little, strange things or guilty pleasures that people carry in their handbags, there isn’t much to tell between the two sexes. We are all guilty.

Men like to cram their cars with all manner of odds and ends—a twist of mbanje;  a crate of beer; a bar of soap, a packet of condoms; a bottle of gondolosi; a woman’s undies; a bottle of Revin; bafataulo momwemonso, and what have you.

My advice to you is: Don’t mind him. As long as he doesn’t bring all sorts of diseases to you, consider yourself safe.

Not easy to meet deadlines 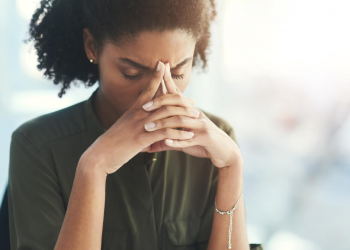 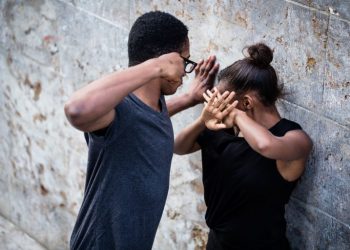 My boyfriend is short-tempered

What is he up to, he doesn’t drink

Not easy to meet deadlines