by Orama Chiphwanya
in Front Page, National News
2 min read
0
Share on FacebookShare on TwitterShare on WhatsAppShare on LinkedinLinkedinShare via Email

Electricity Supply Corporation of Malawi (Escom) has painted a gloomy picture for the country’s power situation, stating that the current power outages are here to stay in the short-term.

He said subsequently, power generation capacity has reduced to around 216 megawatts (MW), including input from diesel-powered generators installed in the country’s three cities.

Chiwaya said Electricity Generation Company (Egenco), Escom’s main supplier, is producing 177MW through its hydro source and 38.4MW is from diesel generators which run for six hours a day. The country’s electricity demand is pegged at 351MW.

He said: “We are buying all the power generated in the country. Unfortunately, all that power is from hydro generation through Egenco and because Shire River flow is getting reduced due to reduced water levels, the country is unable to produce the power.” 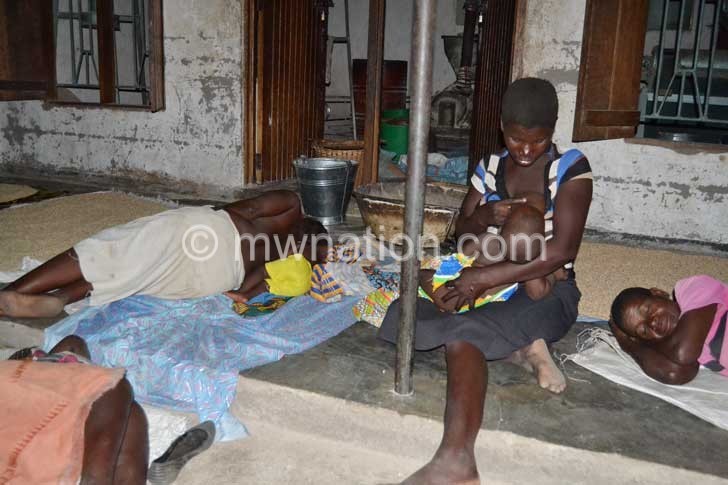 However, Chiwaya said generation could improve with the onset of the rains in the next few weeks.

In the short-term, he said, Escom is banking on the 20MW power import agreement from Zambia Electricity Supply Corporation (Zesco) which has since been finalised.

Chipping in, Ministry of Agriculture, Irrigation and Water Development director of water resources Prince Mleta described the situation as worrisome, saying naturally some parts of the country should have started receiving rains which is not the case.

He said the situation was worsened by Mwera (South Easterly) winds, evaporation of water from Lake Malawi and delayed commencement of the rain season.

To further alleviate the problem, Escom says it is incorporating more Independent Power Producers (IPPs) and said it would revise the loadshedding programme.

Recently, Escom signed three Power Purchase Agreements (PPAs) with two IPPs to produce an additional 86MW that would be added to the national grid by mid next year.