The media forum on sexual minorities says there has been remarkable mindset change among Malawians on issues of lesbians, gays, bisexuals, transgender and intersex (LGBTI) which it attributes to improved awareness.

The forum’s secretary Dalitso Chimwala said this in Thyolo on Saturday during a day-long meeting with journalists. 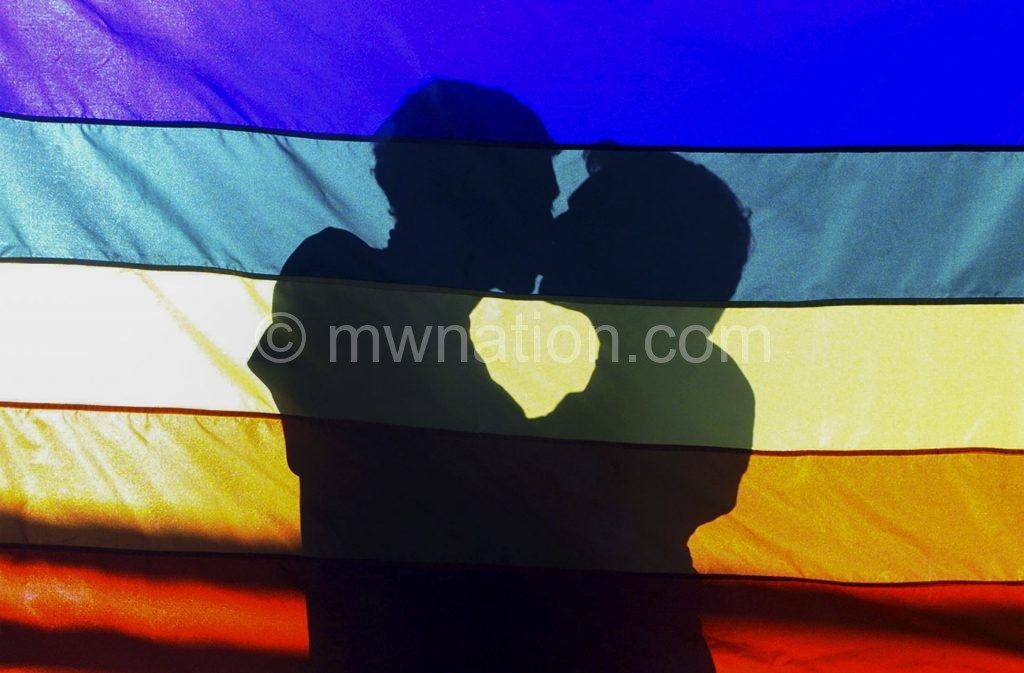 “The media forum has helped to build capacity of journalists which has helped to remove the myth among Malawians about the LGBTI community.

“Culture and religion have been a problem when it comes to recognising the LBGTI community, but with increased interaction and sensitisation through the media, the mindset has changed,” he said.

Chimwala warned that more needs to be done to normalise the situation as many LGBTIs are afraid to avail themselves to the media.

“They are afraid because they do not know whether by availing themselves to journalists, they will be safe. Journalists need to create trust with them,” he said.

In his remarks, Centre for the Development of People (Cedep) executive director Gift Trapence said there has been an improvement in people’s mindset since 2010 when the forum was launched.

He recalled that during their first meeting in Liwonde eight years ago, there was fear among members who were almost attacked by protesters.

Netherlands-based Centre for Culture and Leisure (COC) has been funding LGBTI activities through Cedep.

Homosexuality is a crime in Malawi, but government has put a moratorium on prosecuting homosexuals.