It is impossible to justify an act as heinous as rape. All too often, though, that’s exactly what people try to do, pointing fingers at victims–the clothes they had on, the make-up they were wearing, the signals they sent, the alcohol they had consumed.

Victim-blaming has become a disturbing trend in many cases of rape, sexual assault, and defilement against women and girls.

Within this culture of victim-blaming, women are told to change their own behaviour in order to avoid being assaulted or raped. Women are told repeatedly to dress less provocatively and use less make-up, drink less alcohol, not to go out at night, and not put themselves in risky situations. The sad part of this culture of victim-blaming is that it perpetuates the belief that women and girls and babies, too, are at fault when they are attacked. This leads to a lack of accountability for men. In some cases, those blaming the victim believe that such events could never happen to them because they are more careful.

The other trend in cases of defilement and rape against women and girls is to apportion blame to the victims’ parents or guardians for putting the victim in risky situations. Many times, people tend to blame parents, saying they should have been more careful and not let their girl child anywhere close to men.

Reading through social media comments on such matters, makes one wonder whether those commenting really take time to process the information at hand, and understand the dynamics of sexual assault. A good number of men, and some women, question and blame the victims for “dressing inappropriately”, or that she looked willing to indulge in the act. We have a big problem when we still have among us people who think sex with a 14-year-old is not a problem. Such people belong to jail. These are people we need to protect our girls from.

I feel those blaming the victims are missing the point and so, too, are those who apportion blame to parents, saying they should have been keeping a close eye on their children. There is absolutely nothing wrong that the victims did and; therefore, they should not be blamed for the attack. It is the perpetrator who should be blamed and face the long arm of the law.

While we might like to think these attitudes are limited to a small, unenlightened group of people, they are shockingly widespread.

It is this sort of attitude towards victims of sexual violence that makes it difficult for victims to open up. Victims have to think of how they will defend themselves if their story comes out. They have to explain why it happened to them, and why they were in such a place at such a particular time. This is very wrong.

What victims of sexual violence need is support, be it moral, psychological or material support. They do not need interrogation from family and friends.

So, the next time you find yourself wondering what someone else did to be raped, take a moment to consider the psychological attributions and biases that affect your judgment. Rather than blame the victim, try putting yourself in that person’s shoes and perhaps try a little empathy instead. 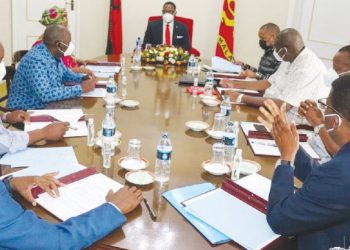 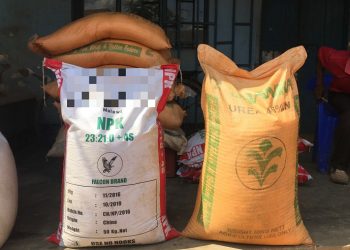