Police Commissioner for the North Richard Luhanga has urged traditional leaders in Nkhata Bay District to be proactive in managing conflicts.

He made the call on Wednesday during a four-day mediation training for traditional leaders, police officers, women groups, community policing structures, faith leaders and youth representatives in the district.

Said Luhanga: “Do not wait for problems to escalate into violence.

“Most of the conflicts in Nkhata Bay could be prevented if we dealt with the problems at the earliest stage.”

The commissioner cited land wrangles at Kawalazi Estate and Bandawe Marine Unit as some of the issues that have potential to escalate into violence if chiefs and local stakeholders are not going to intervene on time.

He said: “Women constitute more than half of the population, therefore, it is necessary that they be part of the processes.

“For this to be done we need to build and strengthen their capacity.”

Sub-Traditional Authority Thula said the training was timely as it brought together different players and would enhance coordination in conflict management.

She said: “Sometimes we have been working in isolation and at times police delay when chiefs tell them of potential conflicts.

“I believe after the training things will change.”

On her part, mother group chairperson Mellina Phiri said the level of women participation in conflict management was minimal because most decision-making positions were given to men.

Nkhata Bay District Peace and Unity Committee chairperson Bishop David Kandawire expressed his gratitude to CMI for organising the training, saying the skills will help them resolve conflicts in the district.

FemWise network invited CMI to conduct the training following a series of conflicts in the district.

Last year, community members at Msakanene and Mkondezi fought, resulting in the loss of lives and the burning of houses. 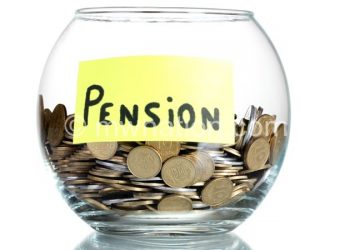