Malawi has secured $50 million (about K25 billion at the current exchange rate) from the World Bank under the Shire River Basin Management Programme (phase one) to upgrade the aging Kamuzu Barrage at Liwonde.

The upgrading, which will span from 2014 to 2017, will see the construction of 14 new gates, a new bridge, a new control and administration building, acquisition of a new weed boom, new anchors for the weed boom, a new weed collector jib crane, among others.

The barrage was constructed in 1965 and is operated by Escom on advice from the Department of Water Resources, which advises on Lake Malawi levels and associated Shire River flows.

The official ground breaking ceremony or inauguration of the works of the upgraded barrage was done on Monday at the site by Minister of Agriculture, Irrigation and Water Development Allan Chiyembekeza.

“The entire country can no longer wait to see this major activity completed. Let the works begin,” declared Chiyembekeza in his official address at the site.

The minister said initiatives to upgrade the barrage began in 2003 under the first National Water Development Project when the study was launched on an integrated water resources development plan for Lake Malawi and Shire River system.

He said the study recommended the upgrading as the most feasible option as a low risk investment.

Chiyembekeza said the upgrade of the barrage is expected to extend its operational life and support its key functions.

Key functions of the barrage include regulating water flows downstream, regulate water levels upstream and improve weed management to reduce interruptions in hydropower installations, among others.

Three expatriate contractors have been awarded jobs for the upgrading of the barrage and these include Norplan of Norway (supervision contract), Conduril Engenharia of Portugal (civil works contracts), and CMC Di Ravenna of Italy (supply and installation of barrage gates). 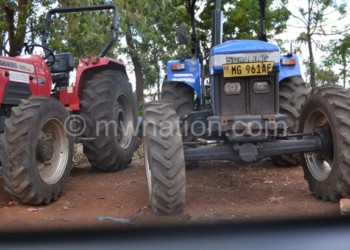 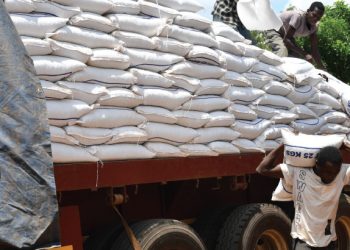