Born at Dzenza Mission Hospital in Lilongwe, Patricia Mkanda is a Member of Parliament (MP) for Lilongwe North Constituency.

Her tenure has seen a number of developmental projects taking place in her constituency, including the construction of school blocks, teachers’ houses, bridges and the drilling of boreholes.

“I have facilitated the building and completion of school blocks, teachers’ houses, bridges and drilling of boreholes. I have also habilitated Demera Magistrate’s Court, Chikowa Health Centre, and Nsaru Police.

“I launched the Honourable Patricia Mkanda Football Trophy. I believe that l have represented the people of my constituency very well in Parliament,” explains Mkanda, who is also the chairperson of the Privileges Committee.

For years, she was employed in the Civil Service during which time she went on to obtain a degree in human resource management and later a Master of Business Administration.

She retired from the Civil Service when she was secretary for the Health Service Commission.

With a number of projects in the pipeline, Mkanda says she will represent her constituents again, both inside and outside Parliament come 2019.

“I have lined up a number of development activities including bridges, boreholes, a community day secondary school at Group Village Headman (GVH) Kambalame and a health centre,” says the legislator.

Nevertheless, Mkanda cites the lack of finances as her biggest challenge when it comes to the implementation of projects.

She says: “I believe that I face challenges not because l am a woman, but given the resources, everyone has the capacity to succeed. My major challenge is lack of financial resources.”

As one of the female MPs, Mkanda notes that female MPs are passionate about their job and always visible in the constituencies although society perceives them to be weak.

“This means they have to go an extra mile to be appreciated which works to their advantage,” she notes.

Advising women aspiring for political positions, Mkanda says: “Be truthful, polite and work hard because politics requires good strategies. You also need to know the party constitution, rules and guidelines. Use party structures and never attempt to create your own structures. You will regret it. People will just abuse your financial resources”.

Last born of eight children, Mkanda is Anglican, a born again Christian and an evangelist. She is married to Charles Mkanda with six children- three boys and three girls. 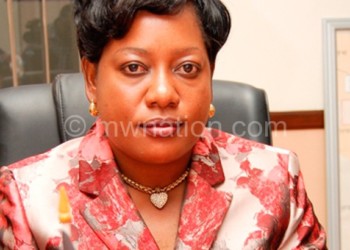 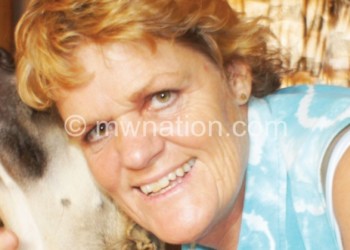 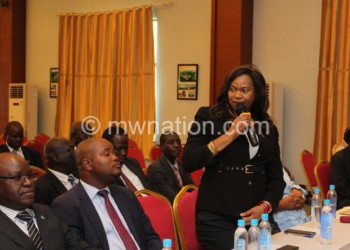