The two others are police accounts in-charge Grant Kachingwe and former police director of finance the late Innocent Botomani.

Kachama presented a letter from Pioneer Investments to Secretary to Treasury and copied to police which was requesting a payment of interest claim.

In the letter, Pioneer Investment indicated that police did an independent investigation and verified the interest claim of K567 866 013.40.

The former IG said further he does not remember getting the letter, but when he learnt of the claim, he advised Treasury not to pay.

Said Kachama: “I do not remember receiving the letter but I remember being contacted by Treasury. So, I went with the [former] Deputy Inspector General of Police Duncan Mwapasa and told Treasury that we were not supposed to pay the interest claim.”

He also presented a document that showed the Police communicated to Pioneer Investment that the issue of interest was not addressed in the contract.

“To my knowledge, the interest was not paid,” said the former IG.

Kachama also presented a letter dated August 18 2017 from Secretary to Treasury to Auditor General in relation to the K567 866 013.40 interest claim.

He then presented a letter from Pioneer Investments to Malawi Police indicating the same claim on delayed payment for supply and delivery of the ration packs, adding that the letter was also forwarded to the Auditor General for verification.

The letter to police further asked them to help Pioneer Investments with the verification. It was dated June 30, but the year was not clear.

During the court sitting, there were concerns from defence that some of the documents were not clear and needed to be provided with other clear documents that can be used in cross-examination.

The Anti-Corruption Bureau (ACB) lawyer Clement Mwala committed to furnish defence with the documents by Friday next week.

Judge Anabel Mtalimanja asked the State to ensure it provides defence with clear documents so that the defence.

The case has since been adjourned to September 27 and will run through to September 29. The matter will come up for cross-examination and further hearing of witnesses.

ACB arrested Karim and Kachingwe in 2018 and the two were later released on bail. They are answering charges of conspiracy to use public office for one’s advantage, money laundering, theft and forgery.

The two pleaded not guilty to the charges. 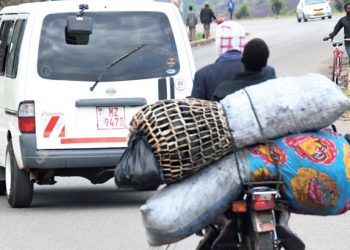 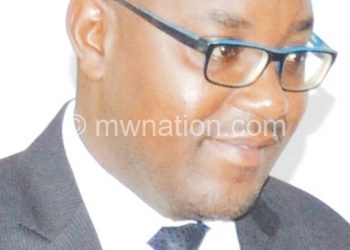 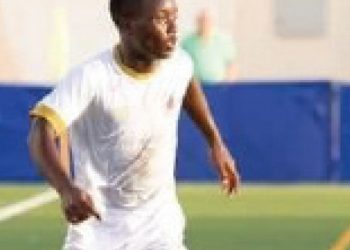